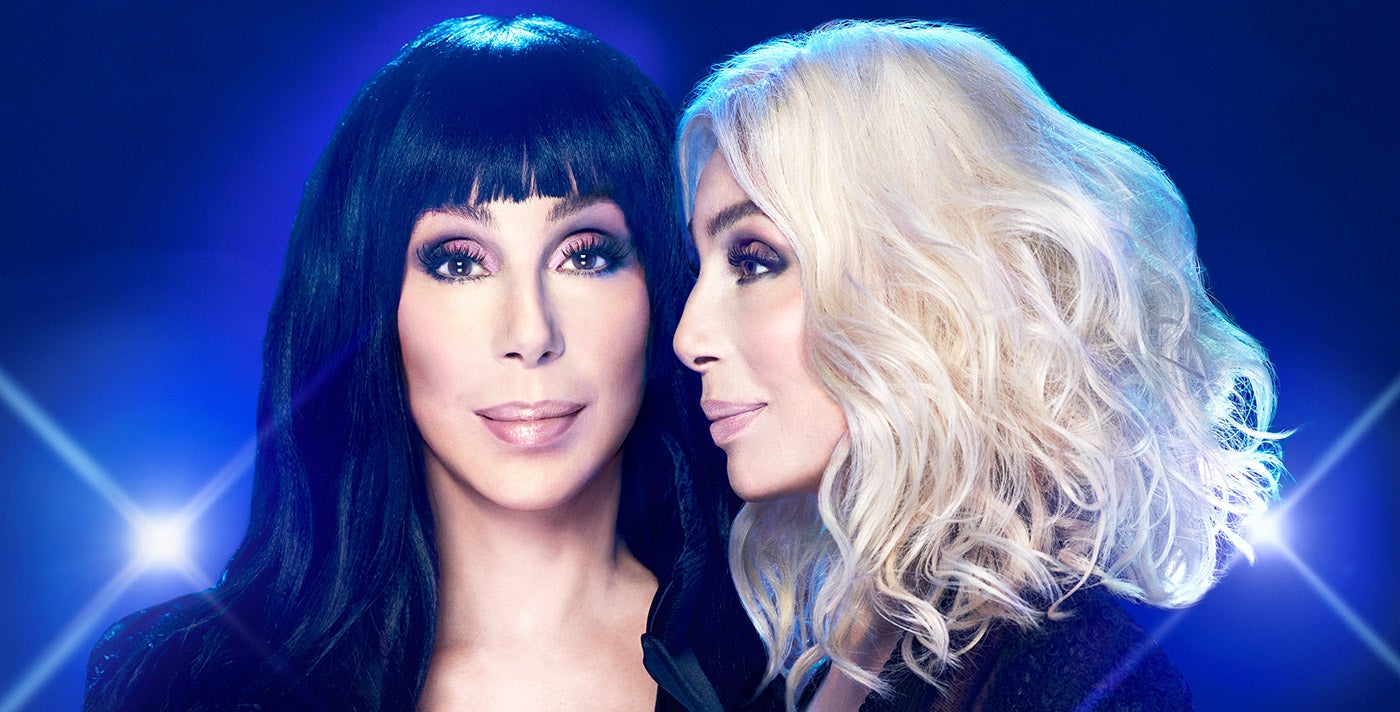 September 7, 2018–The one and only Cher is set to hit the road with the HERE WE GO AGAIN Tour beginning January 17, 2019, in Ft. Myers, FL and will play Charlotte’s Spectrum Center on Tuesday, January 29.  The upcoming tour was officially announced during Cher’s appearance on Ellen today.

Tickets will go on sale to the general public at 10 a.m. on Friday, September 14, at spectrumcentercharlotte.com and livenation.com, the Spectrum Center Box Office, all Ticketmaster outlets or by phone at 800-745-3000.  Citi® is the official presale credit card for the HERE WE GO AGAIN Tour. As such, Citi® cardmembers will have access to purchase U.S. presale tickets beginning Wednesday, September 12,at 10 a.m.until Thursday, September 13, at 10p.m.through Citi’s Private Pass® program. For complete presale details visit www.citiprivatepass.com.U.S. and Canadian residents who purchase tickets online will be able to redeem (1) physical or digital copy of Cher’s new album “Dancing Queen.” All albums must be redeemed by May 19, 2019.

Following the recent global success and rave reviews for Cher’s role in the Mamma Mia 2 – Here We Go Again film, the multi-award winning singer, actress and show-stopping performer will be crossing the U.S. for the first time in five years.   Cher is expected to perform many of her hits along with some new songs fromtheDancing Queenalbum – Cher’s tribute to the music of ABBA – out September 28.Dancing Queen is currently available for pre-order.

The Oscar, Emmy, Cannes Film Festival and Grammy Award winning icon is scheduled to be honored at the Kennedy Center later this year.  She is also co-producer of The Cher Show, the upcoming Broadway musical opening December 3 and is currently touring Australia and New Zealand.  Cher is currently doing a series of residencies in Las Vegas.