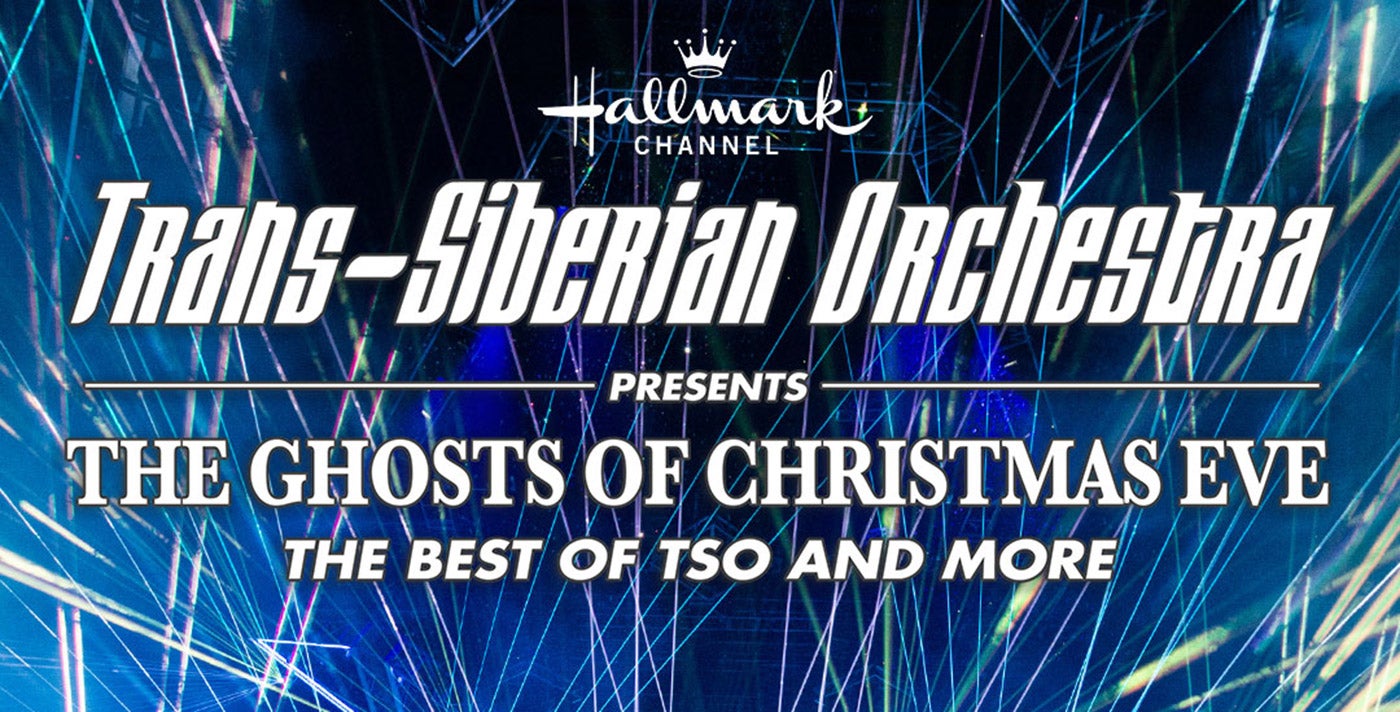 August 20, 2018 – Marking the band’s 20thconsecutive year of touring, Trans-Siberian Orchestra(TSO) today announced its highly-anticipated Winter Tour 2018.  TSO’s annual November-December multi-sensory extravaganza, which sells out venues year after year, has cemented the group’s status as a must-attend, multi-generational, holiday tradition. This year’s 20thanniversary tour, a presentation of TSO’s unforgettable “The Ghosts of Christmas Eve,”featuring founder/composer/lyricist Paul O’Neill’s timeless story of a runaway who finds her way into a mysterious abandoned theater,is set to begin on November 14thand will visit 65 cities across North America, for 100-plus performances, before concluding on December 30th (see full itinerary below). TSO’s Winter Tour 2018 is presented by Hallmark Channel.

Based on TSO’s multi-platinum DVD and long running PBS fundraiser, “The Ghosts of Christmas Eve,” this year’s tour will include new awe-inspiring effects, as well as amazing staging with an all new design from the dedicated team handpicked by the group’s late creator, Paul O’Neill.

As in all previous years, a portion of every ticket sold benefits select local charities. To date, more than $15 million has been distributed from TSO to worthy charities all across North America.

On September 28, Rhino Entertainment will release a 20thAnniversary Edition of The Christmas Atticon CD and digitally. A vinyl version of the release will be available November 23. The second installment in The Christmas Trilogy tells the story of a little girl who spends the night in an attic filled with yuletide reveries, while guitar solos and choral vocals soar over a rock orchestral backing across 16 tracks, including a previously unreleased on CD and vinyl version of “Christmas Jam (Live).”