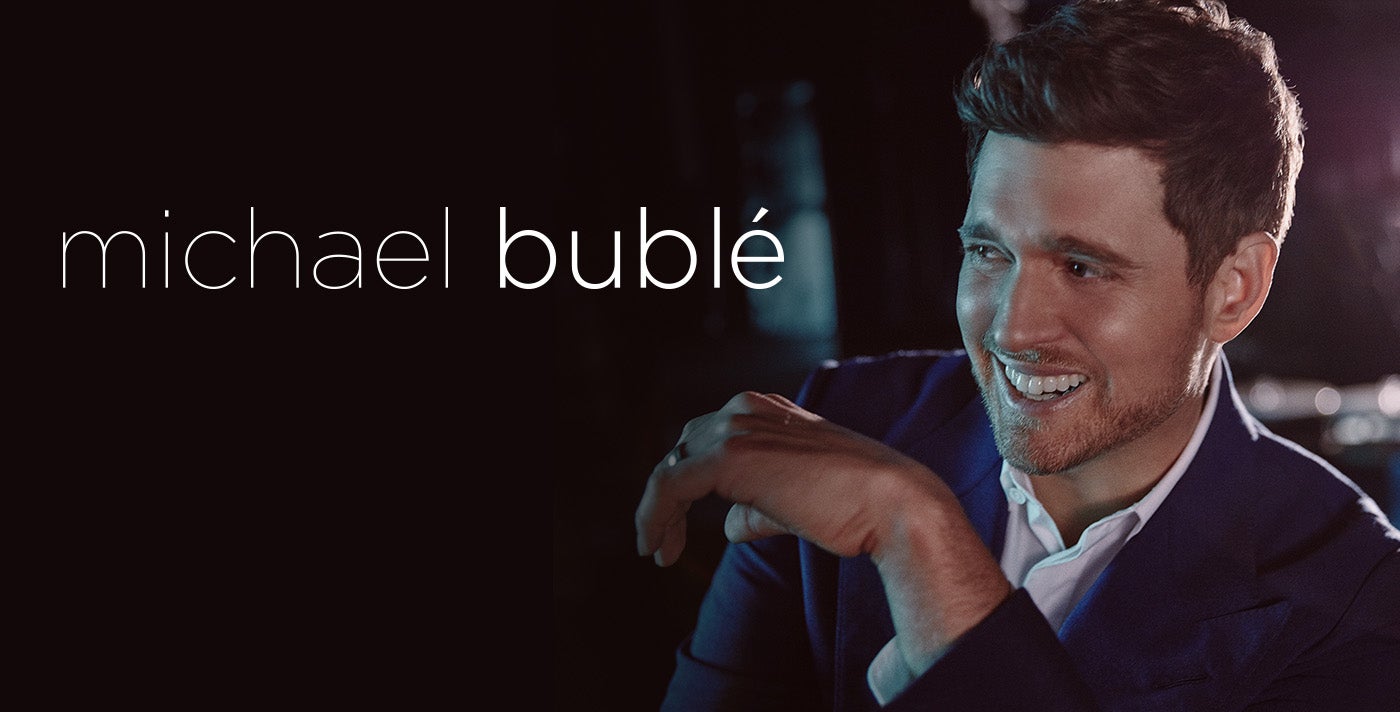 May 8, 2020 – Michael Bublé will be returning to his hugely successful “An Evening With Michael Bublé” Tour in February and March 2021 with an opening night in Salt Lake City on February 6. A complete list of dates follows this release. The official announcement was confirmed by Beaver Productions, the national promoter and his label, Warner Records.

Bublé will visit Charlotte’s Spectrum Center on March 21, 2021. Tickets for the previously scheduled date will be honored. Additional tickets are on sale at spectrumcentercharlotte.com or ticketmaster.com.

"I am so looking forward to getting back on stage. I've missed my fans and my touring family. Meantime, I hope everyone stays safe. We can all look forward to a great night out," commented Bublé, a four-time Grammy-winning artist.

Michael's new single, "Gotta Be Patient," a collaboration with Barenaked Ladies and Mexican singer Sofia Reyes has just been released. He also just completed a series of Facebook Live shows while in quarantine with his family in Vancouver.